The world famous Madison Bear Garden has been serving up great food and fun since 1977.

We’re located adjacent to the CSU Chico campus at the corner of 2nd & Salem, in the heart of downtown Chico. We are doing curbside takeout only from 12pm-8pm.

There’s always something happening, day or night, so stop by often to keep up to date on the current shenanigans! 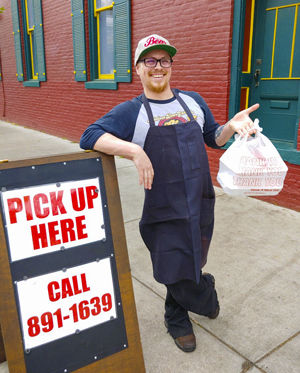 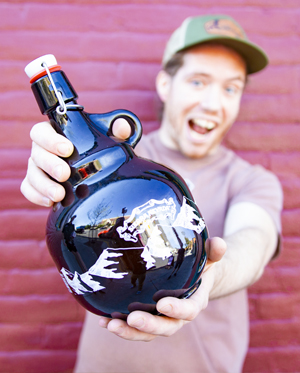 Let Us Cater Your Event! 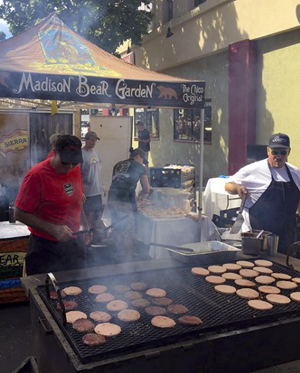 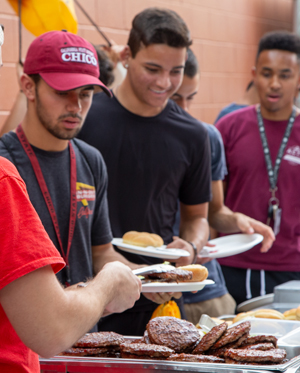 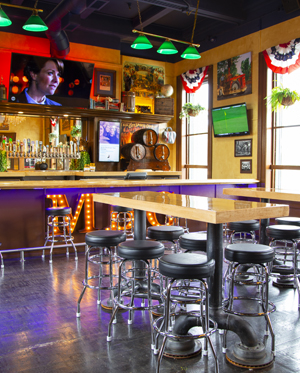 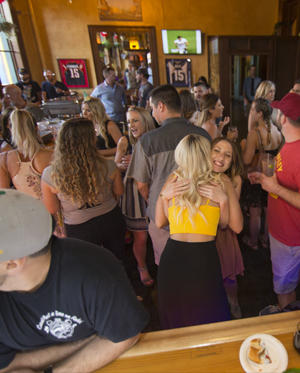 The Lusk Building, where the Madison Bear Garden resides, was constructed in 1883 for Mr. Franklin C. Lusk, a prominent lawyer, business man, and Chico city official.

The large, two-story brick building at 316 West 2nd Street was originally used as combination residence and law office. Extensively damaged by fire in 1932, the structure was purchased and restored by Annie E.K. Bidwell Parlor #168 in 1934.

In 1976, the building was purchased by Grand American Fare Inc., a multi-state restaurant company. After a year of renovation, it opened for business as the Madison Bear Garden in the Spring of 1977. Anyone there that opening day, March 13th 1977, is sure to feel the same nostalgia from years past when they visit us now.

The look, feel, and spirit of the Madison Bear Garden has remained intact and is tirelessly maintained, even now, 43 years later. 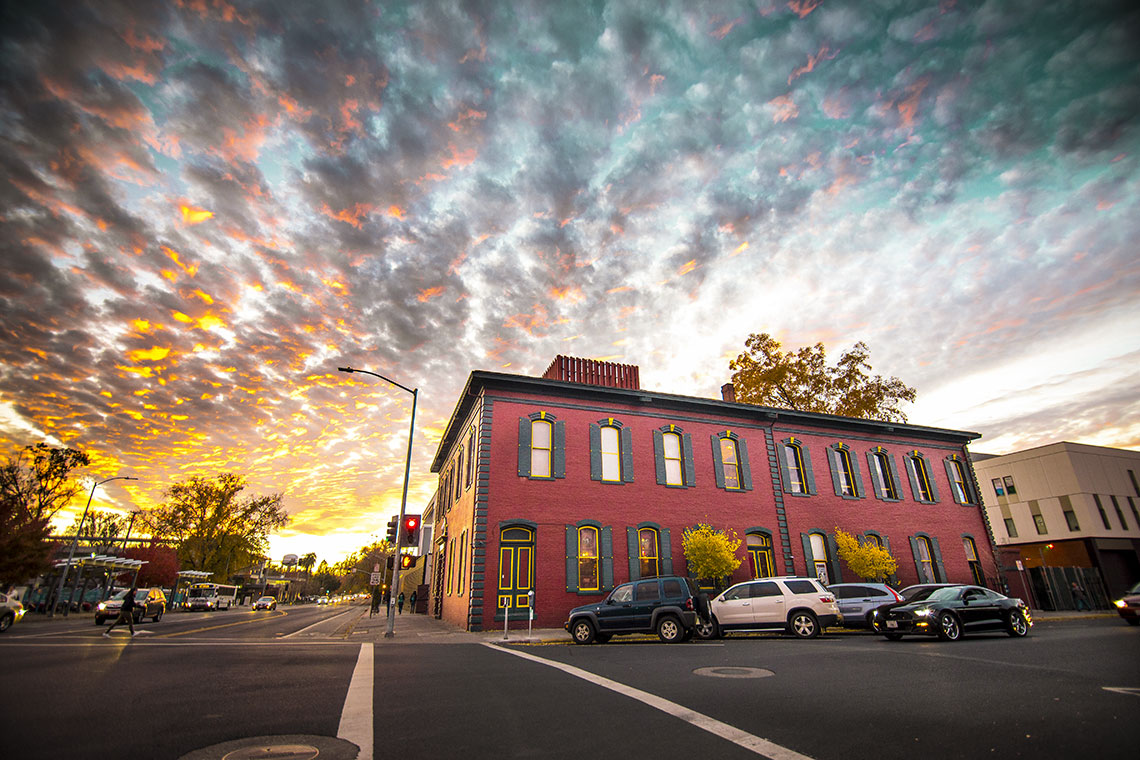 Madison Bear Garden is established in lovely downtown Chico, and is right near the campus. We are a Chico tradition that is looking forward to serving you.  Or stop by and say hello! We’re open daily at 11AM (Sundays at 10AM during football season). Closed for Thanksgiving & Christmas Day

Email any inquires to jahm@madisonbeargarden.com

Hungry? Give us a call at and we’ll have it ready when you get here.